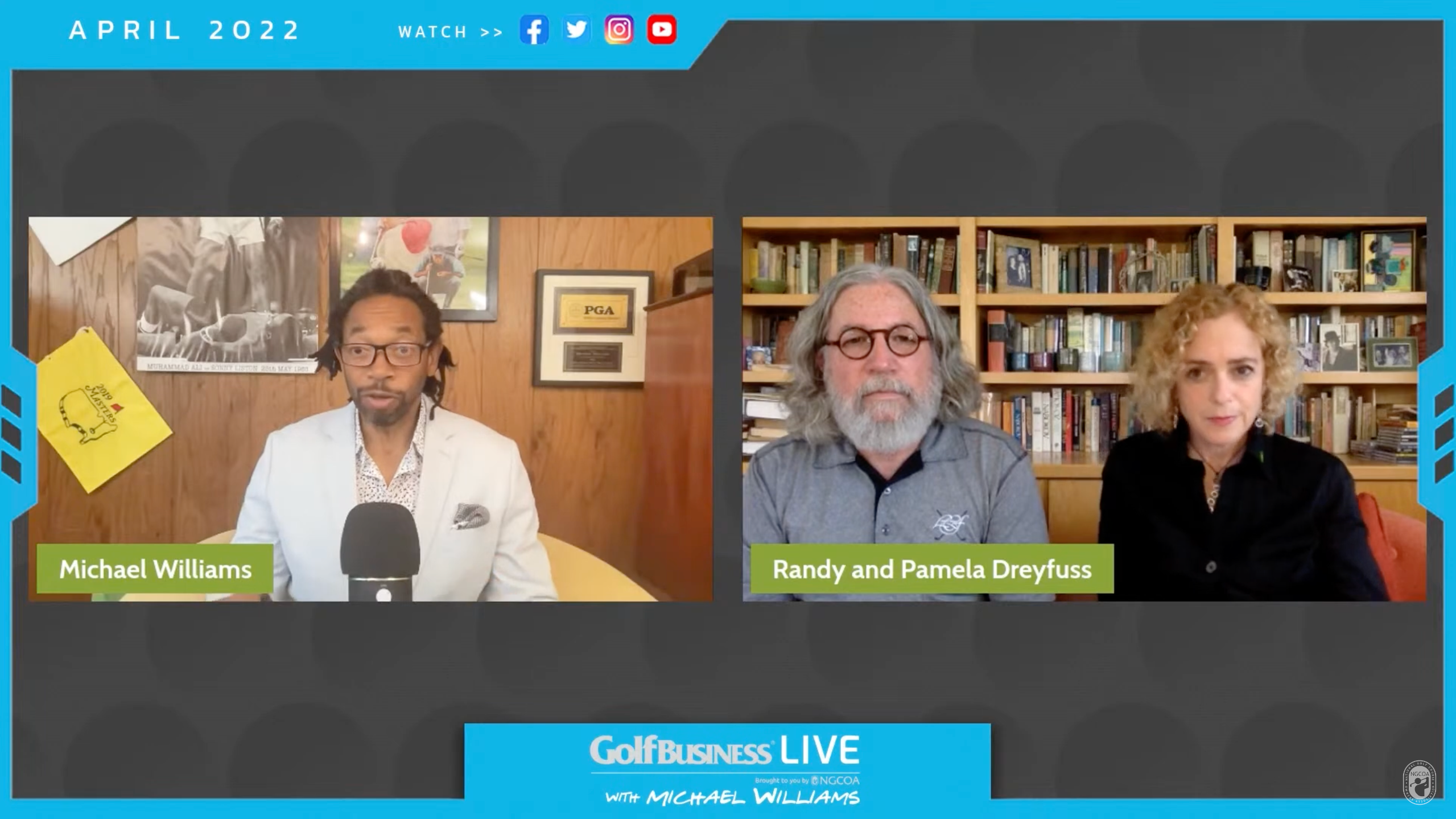 Randy and I were invited to speak about golf courses and sustainability on Golf Business Live, with Michael Williams. NGCOA’s Golf Business LIVE episodes cover the latest happenings in the golf industry and offer informative content as it relates to the success of golf course operations. Our focus is on getting golf courses, public and private, to see the important role they can play in helping foster local ecosystems and diversity, safeguarding wildlife habitat, providing wildlife corridors, carbon sequestration, and of course taking a role in carbon drawdown initiatives and water conservation. 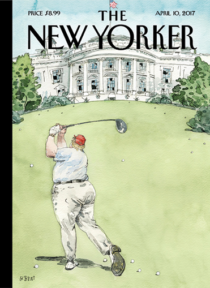 Golf courses take a beating, as they often do, but there is more to the story than meets the eye. For instance, golf is usually characterized as a rich person’s sport in the media. If you need a shorthand, unsympathetic character, put them in a golf cart! There’s no doubt that golf can be an expensive sport to play; but did you know that 70% of golf rounds in the country are played on public or municipal courses at very affordable costs to everyone. Or that many courses use reclaimed water, as we do, for irrigation? Or did you realize that golf courses are valuable Green Spaces, providing wildlife habitat and corridors, carbon sequestration (turfgrass and trees); aquifer recharge; mitigation of air pollution (trees again) often within densely populated urban areas? Yep, all true. Unfortunately, the reality is that if those courses were closed, the land, no doubt, would fall to developers and create more urban density.

Here’s the first paragraph from the June 13th article:

“To some residents of Southern California, the golf course is a detested symbol of social privilege and water profligacy — a lush playground for the wealthy that can drink more than 100 million gallons a year, even as neighboring lawns shrivel and brown. “Why are golf courses still a thing?” East Hollywood resident Spence Nicholson said recently. The 38-year-old called them little more than a “massive waste” of resources.”

You can read the rest by clicking the on the story title above, and you can read our response letter to the editor here. 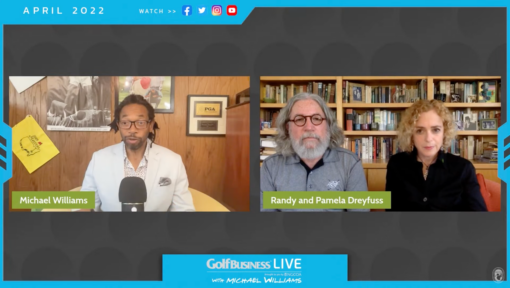 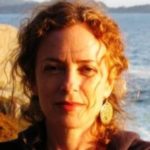